You may have heard that the ‘end date’ ofthe Mayan calendar is actually going to be this Friday, October 28th,2011, rather than December 21st 2012. This idea is based on the idiosyncratic work of Dr. Carl Calleman. This theory is idiosyncratic in that it bears no relationship whatsoever to any other Mayan scholarship, or indigenous Mayan teaching.

The origin of the idea is proposed in Dr.Calleman’s book The Mayan Calendar: Solving The Greatest Mystery of Our Time. Its basis is that cycles of time in the Mayan calendar could be represented in physical form by the sacred architecture of the pyramids. Taking inspiration from the Aztec and Nahtual sources, Calleman then links the cycle of thirteen periods in the calendar to thirteen deities of the Thirteen Heavens. (These are the gods traditionally associated with each of these numbers by the Aztecs.) All of this is highly speculative. Johan Nomark, a Swedish academic student of the Maya calendars, has described this mish-mash of Nahtual and Aztec gods and Mayan calendrics as “one great stew of nonsense.”

Calleman then further developed this theory into a grand nine level “pyramid of time” based on a Mayan ‘stele’ inscription found at the site of Coba. The carving on this monument records a huge number of time cycles, all of which are numbered as thirteen. It goes way beyond the thirteen baktun count of 5,125 years, to include numbers that are hundreds of millions of times bigger than the known age of the universe! While most Mayan scholars see this monument as being mythic and metaphorical, alluding to the idea that there are infinite cycles of time, Calleman speculates it represents a temporal scale with increasing stages of acceleration.

Calleman’s model uses just the nine time cycles within this inscription that have been given names. The total time-span of these adds up to 16.4 billion years. This is approximately the current age of the universe, according to the “big bang” theory. (Most estimates suggest this happened about 13.7 billion years ago.) This, he suggests, means that the Maya actually knew about the big bang and that the monument is recording this. This, unfortunately, ignores the fact that the names the cycles have been given are not actually from the Maya, but are instead arbitrary conventions suggested by modern academics. Calleman just leaves out the bigger cycles on the monument. The Coba stele is just one inscription among thousands and Calleman’s theory ignores most of it. The calendar is further ‘shoe horned’ into his pyramid scheme when the final cycle of the ‘nine levels’ doesn’t fit into any actual Mayan calendrical cycle. In a desperate attempt to make his hypothesis work, Calleman has now changed the length of this cycle from the one he originally calculated in his own theory.

Another problem for Calleman’s nine level pyramid as a description of the evolution of consciousness is that the idea that the ‘Bolontiku’, or nine gods, represent multi-leveled underworlds, is an early invention of “Colonial period writers” and has long been discredited. These gods are (unfortunately for Calleman) deities of war and chaos, rather than evolution and consciousness.

The notion that the calendar must end on the tzolkinsign 13 Ahau is another fundamental mistake. Ending and beginning points in the 260-day circular tzolkin count are arbitrary and variable. For example, the indigenous Quiche Maya begin their count on 8 ‘Batz’, or Monkey, whereas the convention of beginning on 1 Imix and ending on 13 Ahau is taken from the “Buk Xoc” permutational table written on the inside front cover of The Book Of Chilam Balam of Mani. 360-day Tun ending dates and their higher multiples are actually what is important in the Long Count notation, not Tzolkin dates.

Calleman’s theory is essentially a crude pastiche and imitation of Mayan calendrics that no academic Mayanist would entertain for a moment as having any validity whatsoever. Possibly the most significant point is that if Calleman were right, it would mean quite simply that ALL Mayan inscriptions of the Classic period were wrong, as no-one other than him has ever questioned the correlation of Tzolkin dates with those of the Long Count. This is mostly because it is totally absurd to do so, because they form parts of one integrated system.

Calleman’s theories have no greater merit in Mayanology than those of Harold Camping in Theology. Supporters of his theory say that Calleman has made successful predictions using it, but, for example, his financial crash prediction for 7/11/2009 failed.

More importantly Calleman is obscuring the facts ofthe discovery of the 21/12/2012 end-date of the Thirteen Baktun Count. This is one of the greater intellectual achievements of the twentieth century.Accurately deciphering this date involved the life works of many of the greatest Mayan scholars, such as Eric Thompson and Tatiana Proskouriakoff. The “GMT” correlation of 21/12/2012 has been tested against many real-world astronomical events mentioned in Mayan texts and inscriptions and the overwhelming consensus of Mayan scholars agree with it. This correlation is in no way tied to the Gregorian calendar. (This, incidentally, also disproves another Internet driven myth about the Mayan calendar’s end-date being a ‘year out’ because of the missing Gregorian year of 0 AD.)

Why are Dr. Calleman and so many of his followers promoting these ‘theories’ when they are so easily disproved by even a small amount of research? This is a good question. Dr. Calleman cut his teeth on being a critic of Dr. Jose Arguelles, another modern-day interpreter of the Mayan calendar. After making great capital out of dismissing Arguelles’ work as being a distortion from the original Mayan system, Calleman went on to create his own fantasy system that did exactly the same! In a world of sound-bites, tweets and status updates, “instant wisdom” that is delivered in bite-sized chunks panders to the conformation biases we all have in our social worldviews. Too few people check the information they share. Hence the viral spread of nonsense about non-events like Comet Elenin is greater than ever before. Calleman has prospered by criticizing the ideas of others, while those he is promoting have managed to avoid serious scrutiny. This is because they are simply absurd to serious Mayan scholars, while being easily consumable by those searching for easy answers without having to do any intellectual heavy lifting.

On Friday, exactly 420 days before the real end of the Thirteen Baktun cycle, Calleman’s pyramid scheme will be consigned to the dustbin of failed eschatologies. Don’t necessarily expect any hubris from Dr. Calleman though; the assumptions in his theory have long defied the science of Mayan calendrics and logic itself.

What is unfortunate is that the real significance ofthe 21/12/2012 date is getting lost in the signal-to-noise ratio surroundingthe ‘2012′ meme. We are indeed living on the cusp of the ending of a 5,125-year cycle. One thing is certain: it is going to come down to WHAT WE ACTUALLY CHOOSE TO DO that matters in manifesting any shift in planetary consciousness around this point, rather than theoretical speculations, or grandiose predictions.

How to spot a Maya prophet’s hoax http://bit.ly/tUtGyZ

Breaking The Maya Code by Michael Coe. (Thames and Hudson) 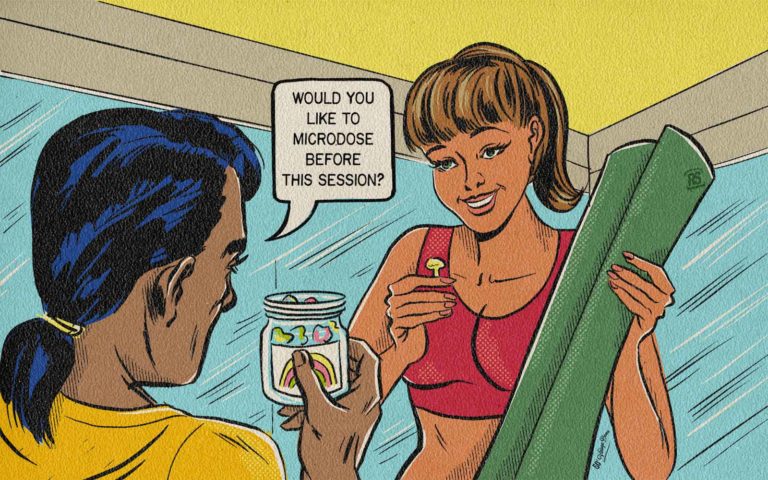