RUBIN MUSEUM OF ART
In association with EVOLVER presents

Nothing & Everything
Ellen Pearlman in conversation with Vincent Katz to mark the publication of Pearlmans examination of the influence of Buddhism on the American Avant Garde: 1942 – 1962

In America in the late 1950s and early 60s, the worldand life itselfbecame a legitimate artists tool, aligning with Zen Buddhisms emphasis on enlightenment at any moment and living in the now. Simultaneously and independently, parallel movements were occurring in Japan, as artists there, too, strove to break down artistic boundaries.

Nothing and Everything brings these heady times into focus. Author Ellen Pearlman meticulously traces the spread of Buddhist ideas into the art world through the classes of legendary scholar D. T. Suzuki as well as those of his most famous student, composer and teacher John Cage, from whose teachings sprouted the art movement Fluxus and the happenings of the 1960s. Pearlman details the interaction of these American artists with the Japanese Hi Red Center and the multi-installation group Gutai. Back in New York, abstract-expressionist artists founded The Club, which held lectures on Zen and featured Japans first abstract painter, Saburo Hasegawa. And in the literary world, Jack Kerouac and Allen Ginsburg were using Buddhism in their search for new forms and visions of their own. These multiple journeys led to startling breakthroughs in artistic and literary styleand influenced an entire generation. Filled with rare photographs and groundbreaking primary source material, Nothing and Everything is the definitive history of this pivotal time for the American arts.

Ellen Pearlman has done the heroic work of bringing the extraordinarily powerful and radical conjunct between Buddhism and the American avant-garde into intelligent scrutiny and focus. Anne Waldman, poet; co-founder and professor, The Jack Kerouac School of Disembodied Poetics, Naropa University 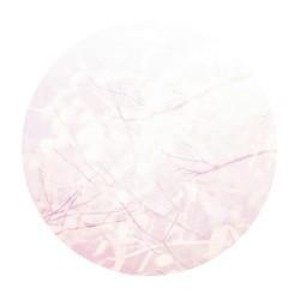