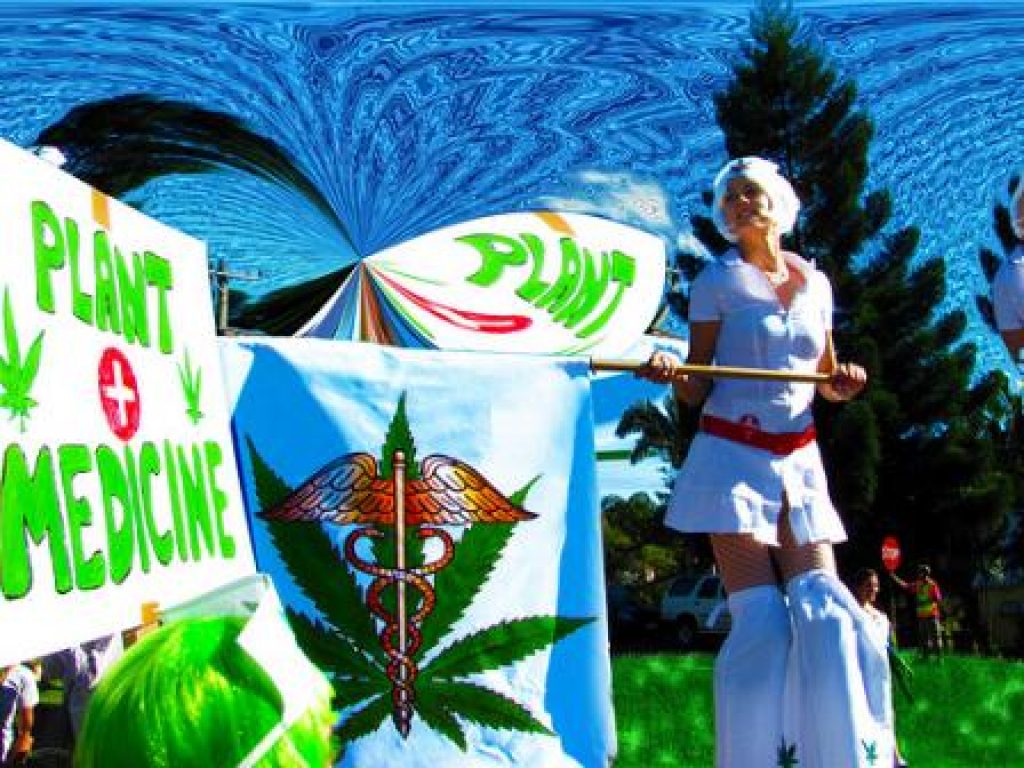 Psychedelic research is once again underway after several decades of halted progress due to a ban on LSD and psilocybin set in place by the U.S. Food and Drug Administration, as well as pressure from various industries with economic interests in keeping these substances illegal. Many psychedelic substances such as MDMA, psilocybin, and LSD have been declared illegal by governments around the world, as well as ignored by the modern medical establishment. However, as discussed in this article from Waking Times, these substances have the potential to help treat and prevent illnesses such as post-traumatic stress disorder, cluster headaches, and depression. Scientists are now conducting further research on these substances to find out their effects on human subjects.

Studies are being conducted by the Imperial College London and the Johns Hopkins School of Medicine, in addition to other research centers and universities, that attempt to help us understand how psychedelics can benefit a person’s overall health and well-being.

The Imperial College London conducted a study that analyzed the effects of MDMA on the human brain. The study was filmed and aired as a documentary titled Drugs Live in the UK. “People become very emotionally tender on ecstasy, which makes you more responsive to psychotherapy,” said Dr. Robin Carhart-Haris, one of the experts involved in the study. “It was found that, in the volunteers given the proper drug, the area of their brain involved in positive memories became more active, while another processing negative memories was damped down. We think this would make it easier for patients to revisit a traumatic memory and overwrite or control it.” The findings from the study suggest that there is a potential for psychedelics to assist in treatment for past physical and emotional traumas.

There has been a positive reaction in the scientific community toward these substances, with more researchers seeking to use them in safe clinical settings to help patients. “These drugs don’t appear to produce dependence. Their ability to treat a range of addictive psychiatric and existential disorders is remarkable and too interesting not to explore further,” said Dr. Stephen Ross, director of the Division of Alcoholism and Drug Abuse at Bellevue Hospital in New York City.

Organizations such as the Multidisciplinary Association for Psychedelic Studies and the Beckley Foundation have helped raise funding for this type of research. The studies that they supported looked at how MDMA can alleviate post-traumatic stress disorder and psilocybin can aid in cigarette smoking cessation.

This research is not about legalizing psychedelics for general population usage, but about whether or not clinical doctors should be allowed access to use them to treat disease and mental disorders, with the aim of improving the lives of their patients. Similar to cannabis, which is now regarded by many as an alternative treatment to cancer and other degenerative diseases, psychedelic therapy sessions may soon be used to create a sense of well-being for patients who are not able to achieve success from other methods.

Psychedelics can also be used to influence innovation and creativity, as demonstrated by the use of LSD by members of the technology sector with companies such as Apple. Wired reports that the late Steve Jobs filled out a Department of Defense document in the 1980s and wrote “I have no words to explain the effect the LSD had on me, although I can say it was a positive life changing experience for me and I am glad I went through that experience.”

In addition to clinical usage, some forward-thinking researchers propose that researching these substances may lead to a better understanding of the human spirit and subconscious mind, which could help humankind reach its full potential.

The following excerpt from the book, Your Psilocybin Mushroom Companion, by drug policy journalist Michelle Janikian explores the concept of challenging trips, specifically with psilocybin