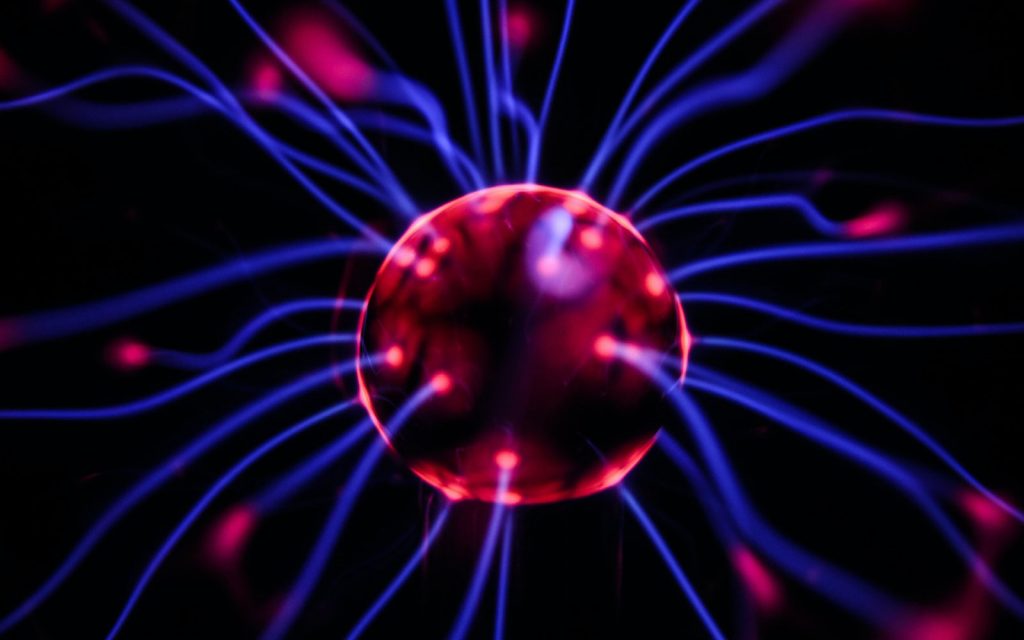 DMT (N-dimethyltryptamine) is a hallucinogenic tryptamine drug. Although producing effects similar to LSD and magic mushrooms, this psychedelic long predates the discovery of synthetic drugs. Naturally occurring in plants, DMT’s use in South America extends back to pre-Columbian times. As a matter of fact, DMT has always been a part of the ayahuasca brew for many native Amazonian tribes.

DMT can induce vivid projections of otherworldly experiences. Often, users report euphoria and influential hallucinations of “geometric forms.” Because of its powerful and life-changing psychedelic properties, DMT may be able to reshape the opioid-addicted mind. If so, it could help control people’s dependence on opioids. Other substances such as Ibogaine have been studied for their ability to assist addicts in overcoming substance abuse. Using DMT for this purpose is emerging from the underground.

One recovering opioid addict recounts, “My doctor got me on Suboxone to get off of heroin, but it took me three different trials to make the transition. Using DMT is what helped me successfully transition that third time. It helped me through the pain, anxiety, and nausea. It helped me stay calm, and it helped save my life.”

Dr. Adi Jaffe explains how addiction can directly relate to coping mechanisms. These develop in early childhood to deal with stress, abuse, or trauma. He quotes one expert who believes in ayahuasca’s power to treat underlying psychological distress experienced by people facing addiction:

No matter what a person is addicted to—whether it’s eating, shopping, sex, drugs—each addicted person harbors a deep pain, which they may or may not be in touch with. The plant removes the self-created barriers to get in touch with the source of that pain, so you realize what you’ve been running from all of your life.”

Studies suggest that psychedelic substances have potential applications in the treatment of addictions. Moreover, evidence indicates that psychedelics have a much greater safety profile than the major addictive drugs. Psychedelic use has an extremely low level of mortality, and produces little if any physical dependence.

Furthermore, research shows that psychedelics help assist recovery from drug dependency through a variety of therapeutic mechanisms. These include a notable “afterglow” effect that reflects their action on the serotonin neurotransmitter system.

A study published in 2014 states, “Serotonin has been long recognized as central to the psychedelics’ well-known phenomenological, physical, emotional and cognitive dynamics. These serotonin-based dynamics are directly relevant to the treatment of addiction because of depressed serotonin levels found in addict populations, as well as the role of serotonin as [a] neuromodulator affecting many other neurotransmitter systems.”

Addiction doesn’t generally happen with psychedelics, because the experience is so intense that you could never need it to function like people would need coke or caffeine to function.”

Another person who has taken DMT reveals:

DMT can give you a fresh perspective from which to view your addictive behaviors. It’s not a cure but [it] could be a big help in getting things underway.”

Specialized organizations, such as the MAPS as well as private research group, support research into the safety and effectiveness of ayahuasca-assisted treatment for drug addiction and PTSD.