Cannabis once again demonstrates its multifarious
healing versatility in the latest report of a yearlong research study hailing
from Tel Aviv University. As research on the therapeutic possibilities of cannabinoids
has gained further acceptance, an ever increasing number of scientists are deciding
to delve deeper into marijuana's potential applications.

To mention just
a few of their prospective uses, cannabidiol (CBD), a cannibanoid found within cannabis, has been shown to effectively inhibit the metastization
of certain cancers, treat schizophrenia as an atypical anti-psychotic, reduce
heart attacks, diminish insulin dependent diabetes, and inhibit nerve
inflammation to those living with Alzheimer’s.

Dr. William Courtney goes on to recommend implementing a variety of cannabis based products within your daily
diet for improved living. Physiologically, hemp based
products are known to be rich in both omega 3 and omega 6 and contain high levels of globulin edestrin. With a perfect
3:1 ratio of omega fatty acids and a protein resembling the human globulin, these nutrients have been known to restore
cellular and DNA damage, respectively.

Zach Klein, the documentary
director for Prescribed Glass and a current MA student at TAU’s Porter School of
Environmental Studies, went on to study the effects of cannabis administration to
19 nursing home patients between the ages of 69 and 101 years old. He treated these patients
with cannabis three times daily in a powder, oil, vapor, or smoke form over a year’s
time for an assortment of conditions including pain, lack of appetite, muscle spasms,
and tremors. Over the course of the year, what he found was that muscle spams, tremors, stiffness, pain, and
PTSD-flashbacks all decreased with a coinciding decline in the use of antipsychotic
drugs, Parkinson’s treatment, mood stabilizers, and pain relievers reducing drug
intake an average of 1.7 medications a day saving them from experiencing some of the severe side-effects of these pharmaceuticals.

Dr. Donald L. Abrams,
Chief of Hematology and Oncology at San Francisco General Hospital and
Professor of Medicine at the University California was quoted as saying
that, "if cannabis were discovered in an Amazon rainforest today, people
would be clambering to make as much use as they could out of the potential
benefits of the plant, unfortunately, it carries with it a long and not so long
history of being a persecuted plant.”

Yet, although that may
be, nationwide acceptance of the plant appears to be growing and with an amassing wave of states revising marijuana policy more than ever before, the future of cannabis remains bright. 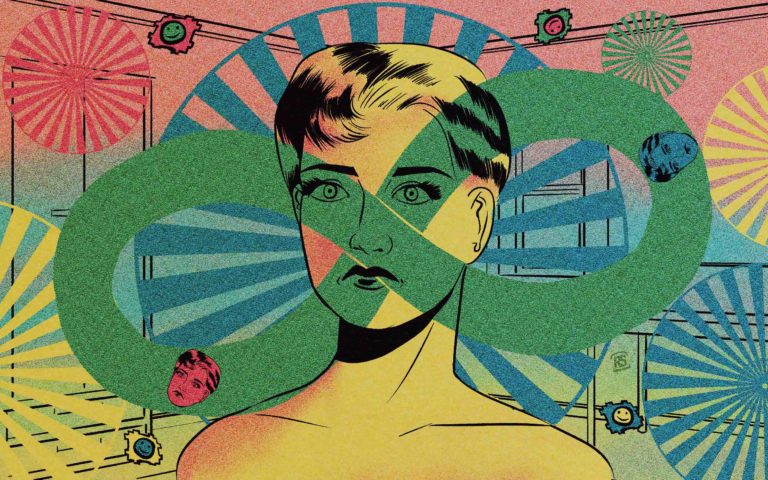