The History of Sex and Drugs

There are few human experiences more intimate than having sex with another person. Physical union and vulnerability is a sort of spiritual act, where two (or more!) people share their physical bodies and their energetic life force. Sex is a potent act that has the power to provide ecstatic bliss and deepened connections when all parties are consenting adults. Just as sex prompts a physical rush of endorphins and oxytocin, so do many drugs, making the combination of the two particularly alluring. Although many modern drugs like MDMA and ecstasy are well known as “love drugs”, the history of sex and drugs dates back millennia. Just as sexual experiences themselves are infinitely diverse, so are the reasons for using drugs before or during sex.

Why Do Humans Use Drugs Before Sex?

Humans pair drugs and sex for a plethora of reasons. Sometimes it’s to help lower inhibitions for people that have a more challenging time approaching intimate connections, even when they truly want to. Other times, drugs are used to incite arousal or offer extra physical stimulation. More recently, drugs are used with sex as a way to explore sexuality and gender roles. A 2020 study examines the concept of ‘pharmacosex’ — the combination of sex and drugs — and its effect on sexual encounters. The results were varied. Some people reported heightened bodily sensations and increased ability to reach orgasm. Others noted that the sex was more remarkable by taking drugs or that the drugs were more enjoyable with the addition of sex.

It’s not all just about physical response and satisfaction. Several people responded that their greatest desire when combining sex and drugs is to experience a deeper emotional connection to their partners and even a greater appreciation for their own bodies. For some people, the drugs allow them to feel less self-conscious and truly immerse themselves into the sexual experience, focusing on pleasure and satisfaction that typically leads to a more powerful orgasm.

Another study focused solely on the LGBTQ community and how persons identifying as such use drugs to explore sexuality and gender. Taking drugs allowed participants to feel more sexually open to explore new sexual identities or experiment with gender roles that challenged the traditional binary view of sex. For example, gay men explained how the effects of the drugs gave them a feeling of liberation to experiment with drag or try on new pronouns. ‘Chemsex’ is another term used to describe the use of psychedelics before sex, particularly with gay or bisexual men.

The Drugs We Use With Sex

Looking back to ancient times, Egyptians used aphrodisiacs such as blue lotus extract to increase sexual desire, perhaps before their public sex festivals. These events often included alcohol and public drunkenness as a way to lower inhibitions and entice voyeurism. Alcohol consumption is often associated with an increased likelihood of a sexual encounter, but the intoxication of any kind, unfortunately, also increases the possibility of sexual misconduct in some environments. As with any sexual encounter, consent is paramount.

When considering the history of sex and drugs, the combinations used today differ only slightly from the past — meaning that there are simply more options now. Psychedelics such as MDMA, LSD, psilocybin and cannabis are popular choices for enhancing a sexual experience. For example, MDMA is primarily known to increase feelings of empathy, love and connection, inspiring people to touch and connect. The physical touch is almost electric, and when something as simple as a finger traced across skin can produce such euphoria, it’s no wonder this drug may lead to sex.

“LSD is the most powerful aphrodisiac ever discovered by man.”

While psychedelic drugs can absolutely provide for a fun and pleasurable sexual encounter, there are also many plants, herbs, and foods known to act as aphrodisiacs. Humans have sought solutions to increase sexual desire, eliminate impotence and erectile dysfunction, and improve both female and male libido for millennia. In the 1990s, Viagra was released to the public with a massive campaign to end male impotence and provide longer, stronger erections. This drug was an answer to sexual issues faced by many men, although it still didn’t answer the call for a female equivalent.

A 2013 study exploring the aphrodisiac effects of herbs turned up promising results for increasing libido, potency and sexual pleasure. Many of these herbs are found in capsule or powder form and are available in health food stores or online. Other common natural aphrodisiacs include:

While there are no solid scientific studies to support these claims, many people have said oysters, cacao, figs, asparagus, sauerkraut, truffles, hot chiles, chasteberry and even honey have acted as aphrodisiacs.

Sexual experimentation can be deeply rewarding, as can responsible drug use. The most crucial factor to consider before embarking on any kind of sexual foray with drugs is that all parties have entirely and wholly given consent to this experience. Likewise, as the effects of drugs can change one’s state of mind, consent can also be taken back at any time. Be responsible, be respectful and be kind.

Have you ever had sex on drugs? What’s your favorite (or least favorite!) combination? Tell us in the comments below.

1 thought on “The History of Sex and Drugs” 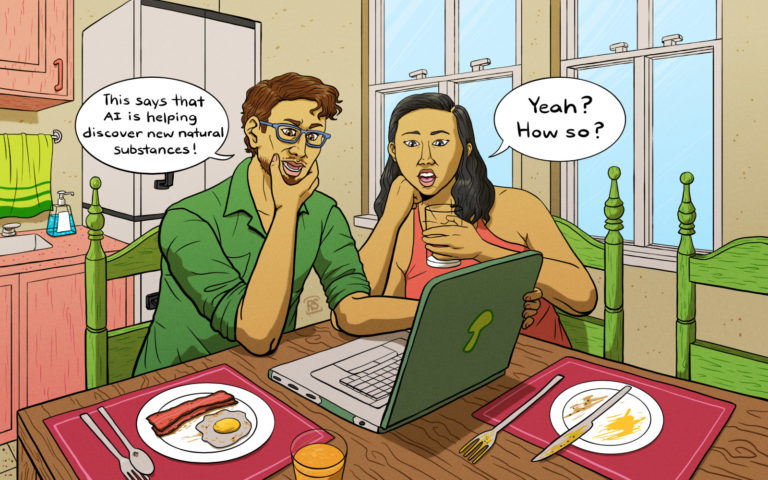