In the Declaration of Yarinacocha, Shipibo Healers Organize To Resist Spiritual Extractivism 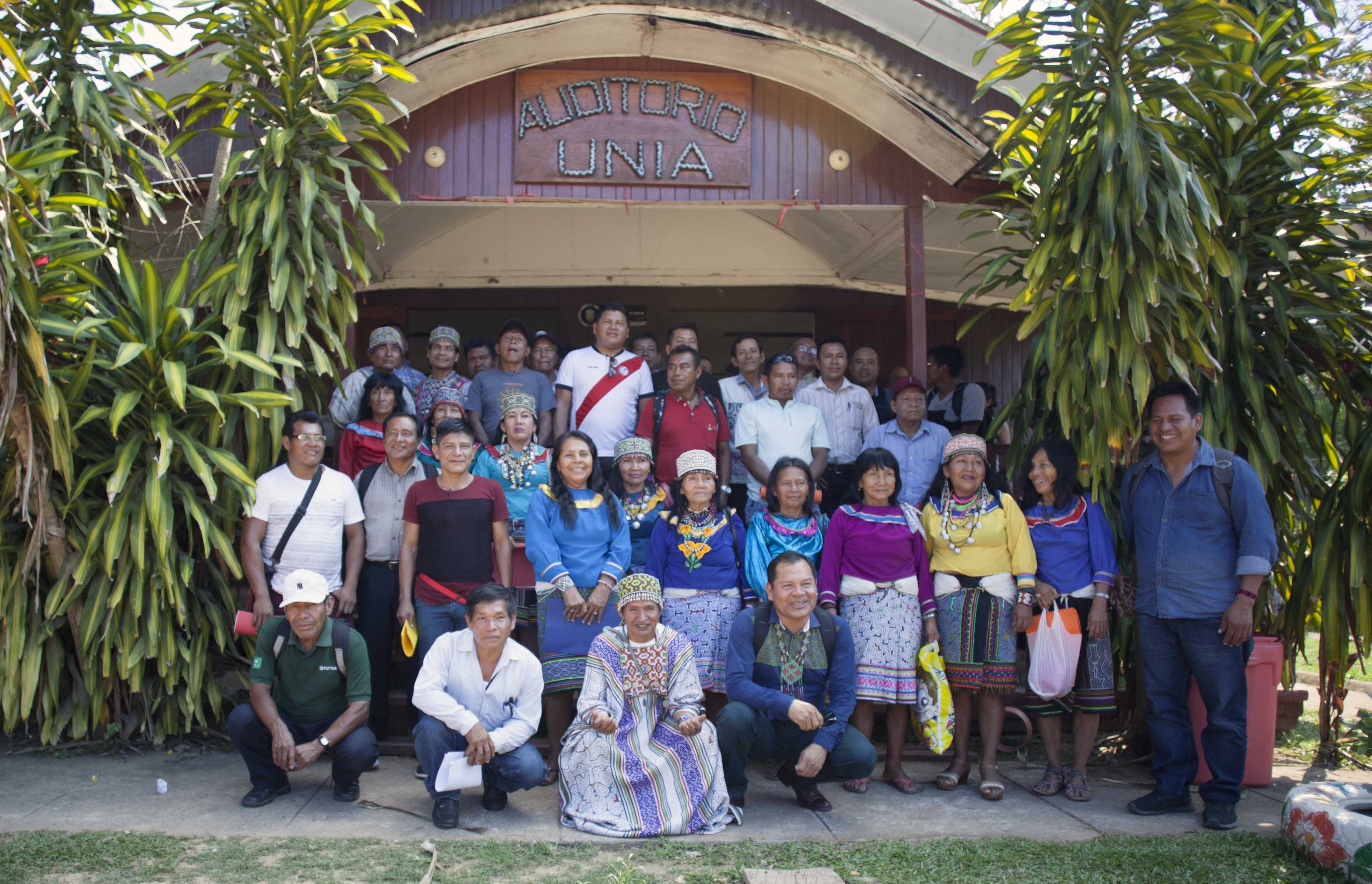