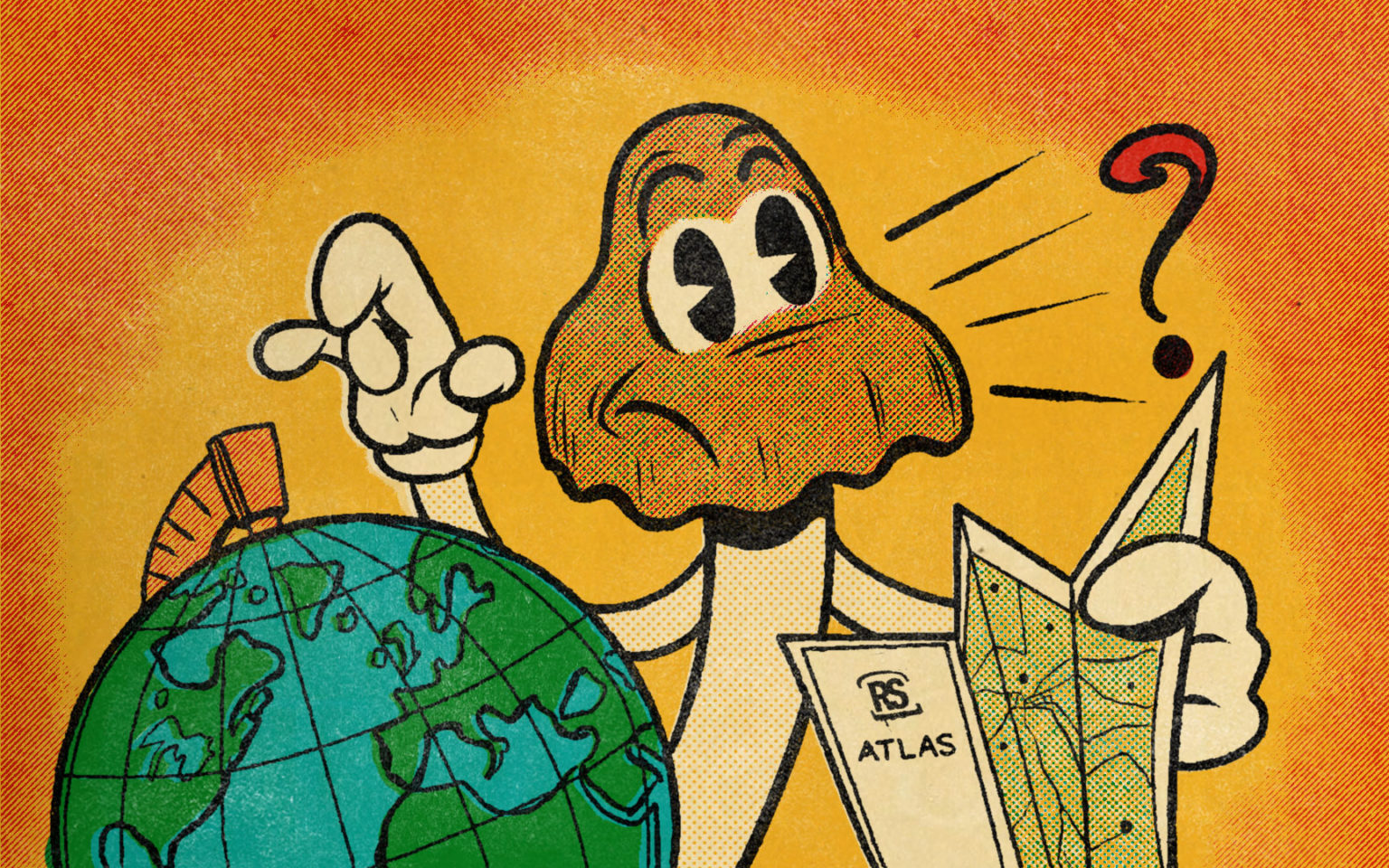 With recent success for the Drug Policy Reform in America, let’s take a brief moment to highlight the psychedelic victories worldwide. This article will mainly focus on the psychedelic compound of psilocybin mushroom, but also touches on other drug policy-related successes.

Psilocybin mushrooms? DECRIMINALIZED. Since 2016, baby! Those caught with possession of personal amounts undergo free therapy. Cultivation, grow kits, and spores are legal as long as the mushrooms are not intended for mass distribution or consumption. Go Austria!

Psilocybin mushrooms? FULLY LEGAL! However, they still experience restrictions from being under the United Nations policies, but they are very loosely enforced.

Outside of current unenforced policies from the United Nations, psilocybin mushrooms are LEGAL to possess, cultivate, and distribute. This is a country with tricky language – psilocybin itself is illegal, but the mushrooms containing psilocybin are not. Additionally, ayahuasca is also legal for sacramental use.

Spores, pre-inoculated grow kits, and freshly picked mushrooms in nature? LEGAL. A bag of dried psilocybin mushrooms? Unfortunately not yet as psilocybin remains a Schedule III drug. They’re getting there.

Technically picking a psilocybin mushroom native to the land in a natural setting is LEGAL, but to have a bag of dried mushrooms is not cool according to United Nations policy. Aren’t psychedelic legal politics so, well, confusingly political?!

Spores and grow kits? LEGAL. However, it is still illegal to possess psilocybin mushrooms intended for consumption. Israel is one of the leaders in the medical exploration of psychedelics. It was the first nation to approve an MDMA therapy program aimed at treating PTSD.

While psilocybin mushrooms have been somewhat decriminalized, don’t be too brazen with use. You may still find yourself with some punishment, such as a fine, or losing your driving license if you are caught with them. However, grow kits are legal to buy, sell, and possess.

Psilocybin mushrooms? FULLY LEGAL to cultivate, possess, and sell. Psychedelic drugs in Jamaica are openly sold and culturally accepted. They have never been made explicitly illegal by the country’s government. With Jamaica being so open, they have a thriving industry built around psychedelic retreats. Vacation anyone?

Psilocybin is illegal, however loosely enforced with indigenous, religious rights, and ceremonies.

Psychedelic laws are loosely enforced in the Netherlands, allowing for loopholes. Some examples are entheogenic products being sold in what they call ‘smart shops’ all over the country: magic truffles, psilocybin mushroom spores, inoculated grow kits, liquid peyote extracts, and chemical variants of psychedelic molecules like 1P-LSD, which bears a chemical structure close enough to elicit effects similar to LSD, but is different enough to be technically legal. Tricky tricky.

Although there is no psychedelic policy for Outer Space other than NASA standards, it’s been said from the crews of Apollo 8 and Apollo 13 that the trip itself is psychedelic. ‘Researchers call this kind of shift in perspective the ‘overview effect’: a breakthrough shift in perspective catalyzed by the perception of the unity and interconnectedness of life on Earth, often resulting in a strong desire to protect the planet.’ This can be compared to consuming a psychedelic compound and experiencing a perspective shift within your own Earth, your body.

Peru has one of the richest histories of psychedelics, particularly with ayahuasca. Today, the substance is LEGAL to use and possess. Peru has also become widely popular for its shaman-led ayahuasca retreats.

Spores and grow kits? LEGAL. They are sold openly in stores and on the internet.

All Drugs? DECRIMINALIZED! Individuals caught with personal amounts may be required to undergo rehabilitation or therapy.
Portugal has been one of the frontrunners in drug decimalization since 2001. Thank you Portugal for paving the way.

Psilocybin is widely found in nature in Samoa. Otherwise known as “Pulouaitu.” They have not mentioned it in any national drug laws. However, it’s been a rumor they plan to prohibit them in the near future due to an increase in youth consumption.

While mostly illegal, personal possession and consumption of psilocybin mushrooms has officially been DECRIMINALIZED! The use of grow kits and spores remains questionable and it’s best not to push your luck.

Although the UK has strict laws on hallucinogenics, there is one particular plant you can indulge in. The seeds of the Baby Woodrose plant contain ergine, which is also known as LSA, or the precursor to LSD. What to expect? A sedative, dream-like trance. Baby Woodrose is uncontrolled, legal, and freely available for purchase.

Psilocybin? Denver, Colorado; Oakland, California; Santa Cruz, California; Ann Arbor, Michigan – DECRIMINALIZED. All Drugs? Oregon- DECRIMINALIZED. Psilocybin-containing mushrooms in a religious ceremony? Under the Oratory of Mystical Sacraments- LEGAL. That all said, the federal government still has psilocybin as a Schedule 1 drug. Thus states and cities are taking it into their own hands to pass decriminalization legislation.

Although small victories are sprouting across the world, we still have a ways to go in the pursuit of normalizing psychedelics and their healing properties. This renaissance is just getting started.